Any Truth to Sleeping Early is Good For You

Addison Sebastian January 3, 2019 Health Comments Off on Any Truth to Sleeping Early is Good For You 754 Views

Most noteworthy, studies show that people who sleep later tend to have unhealthy diets. Also, compared with people who sleep earlier, the late sleepers drink more alcohol, eat more sugar, drink caffeinate drinks and eat fast foods. In addition, the late sleepers are likely to miss breakfast and eat later in the day. Also, their diet contains less grains, rye, and vegetables. And, they eat fewer, but larger meals.

Above all, studies also indicate that eating later in the day is associated with increased risk of type 2 diabetes. And studies indicate this is because of the way the circadian rhythm metabolizes glucose. Especially relevant, the natural tendency is for glucose levels to decline throughout the day reaching the lowest point prior to going to sleep. However, late sleepers eat shortly before bed, thereby, increasing their glucose levels just before going to sleep. And this negatively affects their metabolism.

Also, a recent study in Advances in Nutrition found that conditions such as heart disease and type 2 diabetes are associated with people who sleep late.

Most of all, NREM Stage 3 deep sleep (sleep that is most beneficial) occurs in the first two to three hours of sleep – or, in effect, the first two 90 minute sleep cycles. However, most of the deep sleep typically occurs in the first sleep cycle. As a result, the best time to sleep is about 10 to 15 minutes before 11 PM. And wake up 8 hours later. In this scenario you would get the most NREM and REM sleep.

On the other hand, if you are a real early sleeper (say by 9 PM), you may not get the best NREM Stage 3 deep sleep. And if you get up by 5 AM you only get 2 hours of REM sleep instead of a possible 4 hours.

Moreover if you are a late sleeper, and have to get up early for work your sleep gets disrupted.  And, the infographic below illustrates the effects of this disruption. 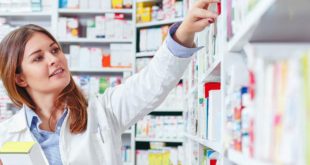 Professional Drug-Inspection Teams to Be Established 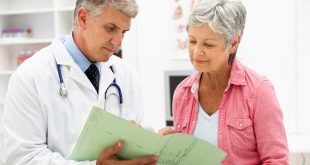 Why must you visit a specialist for pain management 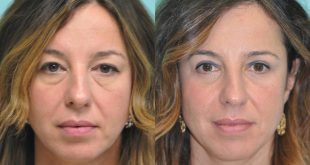 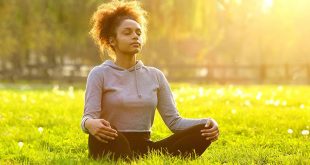